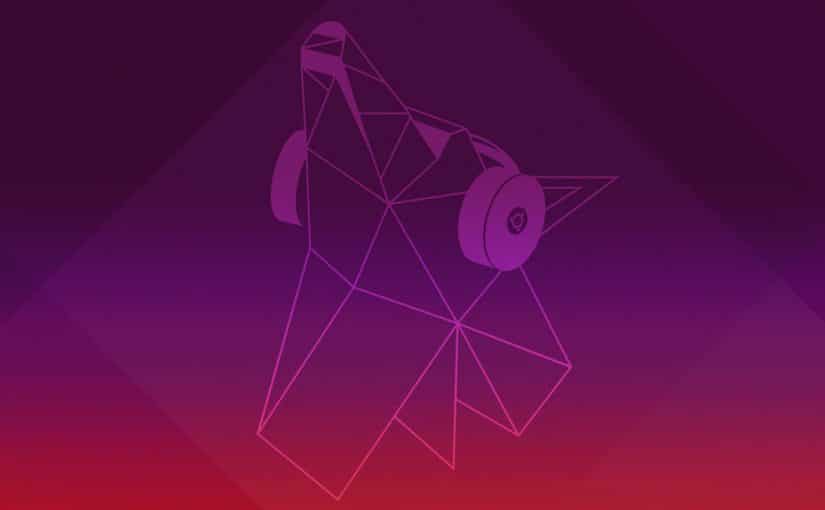 There are many tutorial pages out there but this one is for Linux and getting started with the basics.

I use Xubuntu for my daily Linux Distrubution.

And so… all the short lessons will be based on Xubuntu.

There are 4 main branches of Linux.

From the diagram you can see that there are many different distributions of Linux in fact there are thousands because each one is unique. But that’s a longer story, and for another time! The distro. that we are interested in is Debian.

Debian is considered the grand father of Linux because it has been around from just about the beginning. It is a slow and stable distro. and so a lot of other distro.’s are based on it like Ubuntu.

Ubuntu is backed by a company called Cononical. There main focus is business software like servers and IOT devices. The desktop is a side business for them. So what’s different? PPA’s & SNAP’s…. How software is installed. We will get into installing software later.

Unlike Apple or Microsoft that only have one desktop environment Linux has many, like – Gnome, KDE, LXqt, LXde, XFCE, i3, Mate, Cinnimon, budgie etc, etc. With each one being slightly different from the other.

Xubuntu is Ubuntu with a XFCE desktop environment. Why use XFCE? because it is a stable and unchanging “DE” which means when you look up help even if its 10 or 15 years old it will still work in most cases. Also servers use XFCE because of its low graphic footprint. This means that there is alot of professionals using XFCE and any problem you could come across has most likely been solved and shared on the internet.

So that’s why Xubuntu. Out of all the different distributions of Linux out there. Xubuntu is based on one of the oldest Distro’s, it is backed by a Corporate Company and the Desktop Environment is reliable and has good online support / help!

Customizing your User Interface: (Making Linux your own.)

There is a file in the User directory called “.face“, this is your avatar for logging in.

You can make any picture you want (preferably .png) your Avatar just by renaming and placing the image in your home user folder.

But first when you open your File manager (Thunar) you will need to turn on Hidden Files. All hidden files start with “.“. all your system files that are unique to you are stored here.

Mugshot or About Me is where you help programs like eMail or LibreOffice fill in your details automatically.

Customizing your File system: (Having home on separate Hard drive.)

Unlike Windows, Linux has a “Fixed” File system. What this means is no matter how many physical hard drives you have the file structure stays the same!

Linux does not label each hard drive but instead used Partitions. Partitions can span many hard drives and together are called a RAID. Partitions can be formatted to many different file storage formates. e.g. NTFS (Windows 10), ExFAT(USB drives) & Ext4(Linux). There are many more…… But for our purposes here, this is all you need to know for now!

Now you have the Home Directory on a new Partition!

Here is the Detailed Instructions

There is so much software available for Linux so I have split them up into two groups:

Command Line : For the NERD’s and remote computing. I use command line software when its a simple task that I do often, like updating and syncing FTP Servers.